There is a great new Australian short film called “Jeremy the Dud” which imagines a world where almost everyone has a disability, and the rare few who don’t are treated with the same condescension and prejudice as those with disabilities are treated in the real world. The actor who plays Jeremy is one of only two actors in the film who doesn’t identify as having a disability. However, while watching the film I noticed that there are a couple of cast members that you would never know were living with disability unless they told you. This got me thinking about hidden or invisible disabilities.

A significant proportion of the population believe that the term ‘disability’ only relates to wheelchair users when in actual fact 90% of disabilities are invisible.

What are invisible disabilities?

Brain injury, MS, neurological disorders, hearing loss, chronic pain and psychosocial disorders like chronic depression and bipolar are examples of some of the hundreds of invisible disabilities that are not obvious to spot but are just as life-affecting as more visible ones. Being hidden often makes the disability easy to overlook and its effects misunderstood, which can easily lead to discrimination and exclusion for those affected.

A person with an invisible disability may find it difficult to talk about their disability and the daily challenges they face, resulting in a lack of awareness and understanding.

In the UK there has been a recent launch of a “Please Offer Me a Seat” button which can be worn by people with hidden disabilities using public transport. It is proving to be an effective way highlighting the fact that accessibility is not just an issue for wheelchair users. One young lady with an invisible disability uses these badges as a way for her to take control of her situation and not judged if she is having a bad day and doesn’t offer her seat to elderly or pregnant passengers.

A significant number of people living with an invisible disability do not disclose their condition due to fear of prejudice and negativity associated with having a disability. However, by doing this they can often find themselves on the receiving end of the judgement of people defending the rights of ‘genuinely’ disabled people.

There are a few things we can be mindful of on a daily basis to ensure that we do not negatively impact on the life of someone with a hidden disability:

Do not ask strangers about their disability or why they need to use accessible facilities.

If you see somebody who appears able-bodied coming out of the accessible bathroom it may be because they have a colostomy bag and need the hand basin in the stall with them to clean up.

Similarly, somebody using an accessible parking space, but walking into the store may have chronic pain and the extra distance of a regular parking space is too much for them today.

Don’t assume that they are not entitled to these facilities!

People with invisible disabilities are often shamed in public for using equipment that they absolutely need.  It is safe to assume that if someone has a disabled parking permit they have been assessed for it and absolutely need it – even if they do get out of their car and walk into the store.

Similarly, if you see someone get out of their wheelchair to reach for something on a high supermarket shelf, you do not have the right to judge them for using a wheelchair that “they don’t need”.

And never assume that the young, ‘healthy’ young lady on the train is lazy because she didn’t give her seat to the elderly gentleman.

Pay attention to your actions

Think about how you interact with people, especially those who communicate differently. Don’t interrupt or hurry someone with a speech impediment or those who seem anxious in conversation.

Also, be sensitive when describing situations and avoid using phrases like ‘they’re off their meds’ or ‘I wanted to kill myself’, as these words may be triggers for people with psychosocial disabilities.

But most of all…remember to be kind, because everyone we meet is fighting a battle of some kind!

Find out more about how we can work together with you so you can live your best life! 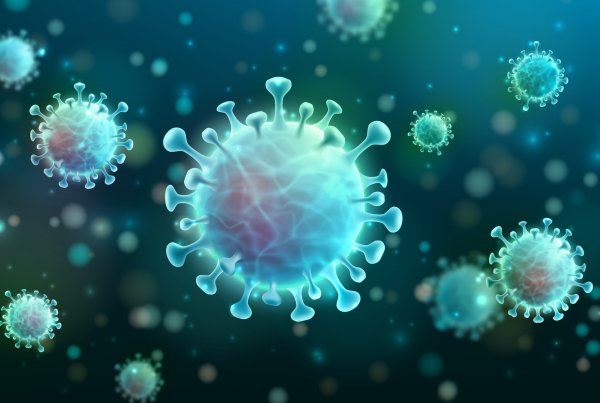 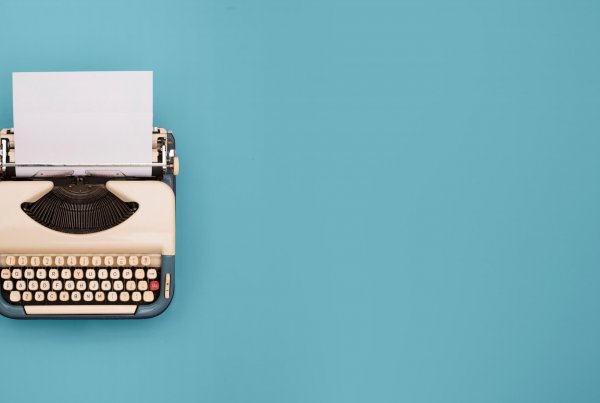